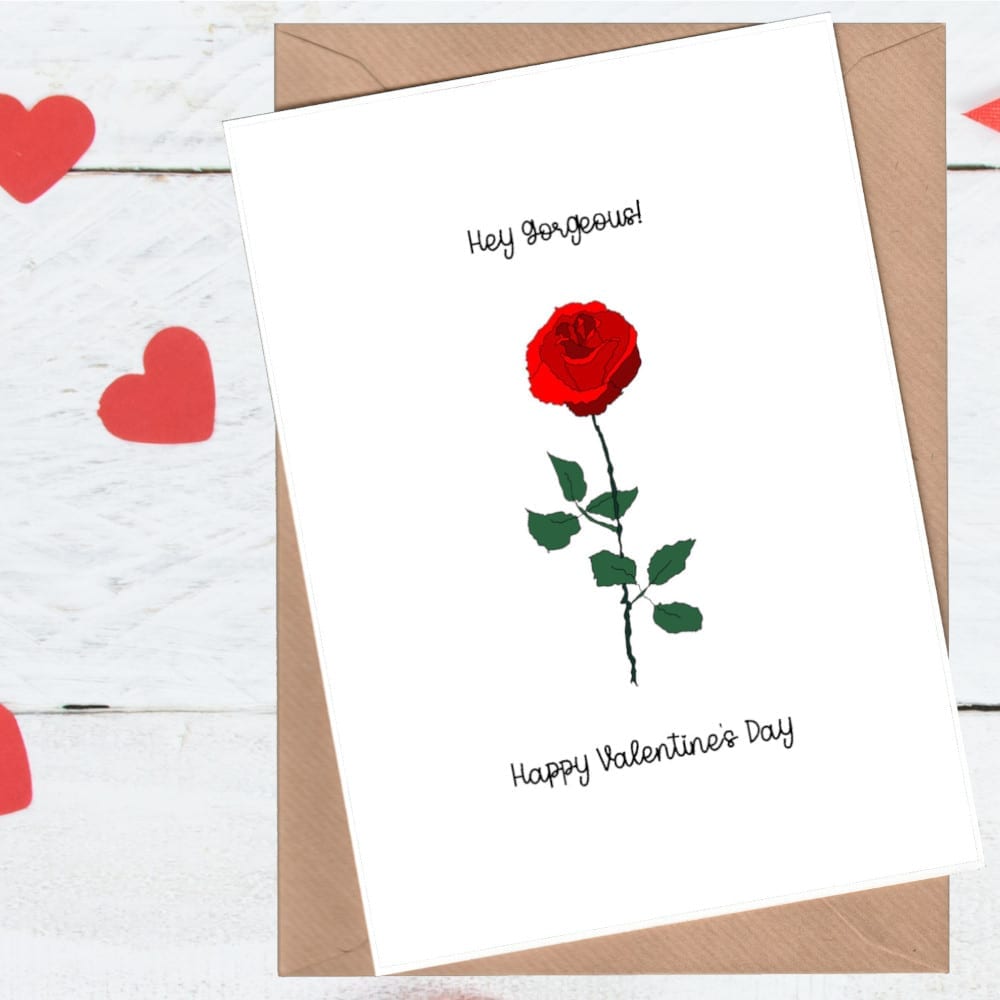 Valentine’s Day and giving Valentine’s Day cards are normal for us now at this time of year, but this wasn’t always the case. The earliest celebrations date back to Roman times. The cleansing ritual of Februa and Lupercalia, the pagan festival to ensure fertility and bounty, took place between 13th and 15th February. It wasn’t until later that it became associated with romance and love though. And sending Valentines was still an even longer way off…

Some believe that the first Valentine message was sent around 278 AD. A St Valentine (there were quite a few over time!) supposedly fell in love with his jailer’s daughter when imprisoned. Legend has it that he wrote her a farewell note signed “from your Valentine” on the day he was executed.

A Frenchman, Charles the Duke of Orléans, is recorded as sending the earliest surviving Valentine note. He was imprisoned (bit of a theme here!) in the Tower of London after being captured in the Battle of Agincourt in 141. While there he wrote a poem to his wife, Bonne of Armagnac, where he spoke of his love for her and referred to her as his Valentine. Unfortunately she died before finding out about her husband’s incarceration 😢. His words are now in the British Library.

The earliest example of a valentine in the English language is also in the British library. This is a letter from a Margery Brews to her fiancé John Paston written in February 1477. She refers to him as her “right well beloved Valentine”, while asking him to marry her regardless of being unable to persuade her father to increase her dowry. They did end up getting married!

By the 1700s Valentine’s Day cards more like what we are used to began to become popular. They were all handmade as pre-printed cards didn’t yet exist. Symbols of love like flowers and love knots were used to decorate the cards and puzzles and poetry were also sometimes included. The cards were usually slipped under a door and anonymously signed “your Valentine”.

What is believed to be the oldest printed Valentine card is held by York Castle Museum. It is still coloured in by hand as full colour printing hadn’t yet been invented.

The sending of Valentines really took off in 1840. Printing had become more affordable and the British Parliament introduced flat rate mail delivery throughout England using the first stamps. These made it much easier and cheaper to purchase and send mail. This combined with the adoption of envelopes to allow privacy encouraged the practice of sending Valentine’s Day cards to flourish.

In the Victoria era Valentine’s cards started to become humorous, political and even sometimes outright rude – not dissimilar to what we send today! New technology also allowed for some really ornate designs too – including embossing, cut paper and layered windows.

Over 25 million cards are sent for Valentine’s day each year in the UK! It will be interesting to see whether in 2021 the pandemic leads to more or less cards being sent…

Nowadays we don’t just send Valentine’s to our secret crushes and long term partners, we also sometimes send them to friends (often called a Galentine or Palentine card) and family. I love this, as any type of love is worth celebrating 😍. Why should Valentine’s Day only be for couples?

No matter what your interests, outlook or relationship status, you can pretty much find a Valentine card to suit these days. Why not check out my range of Valentine’s Day cards and see if you can find the perfect way to send love to your favourite person/people?