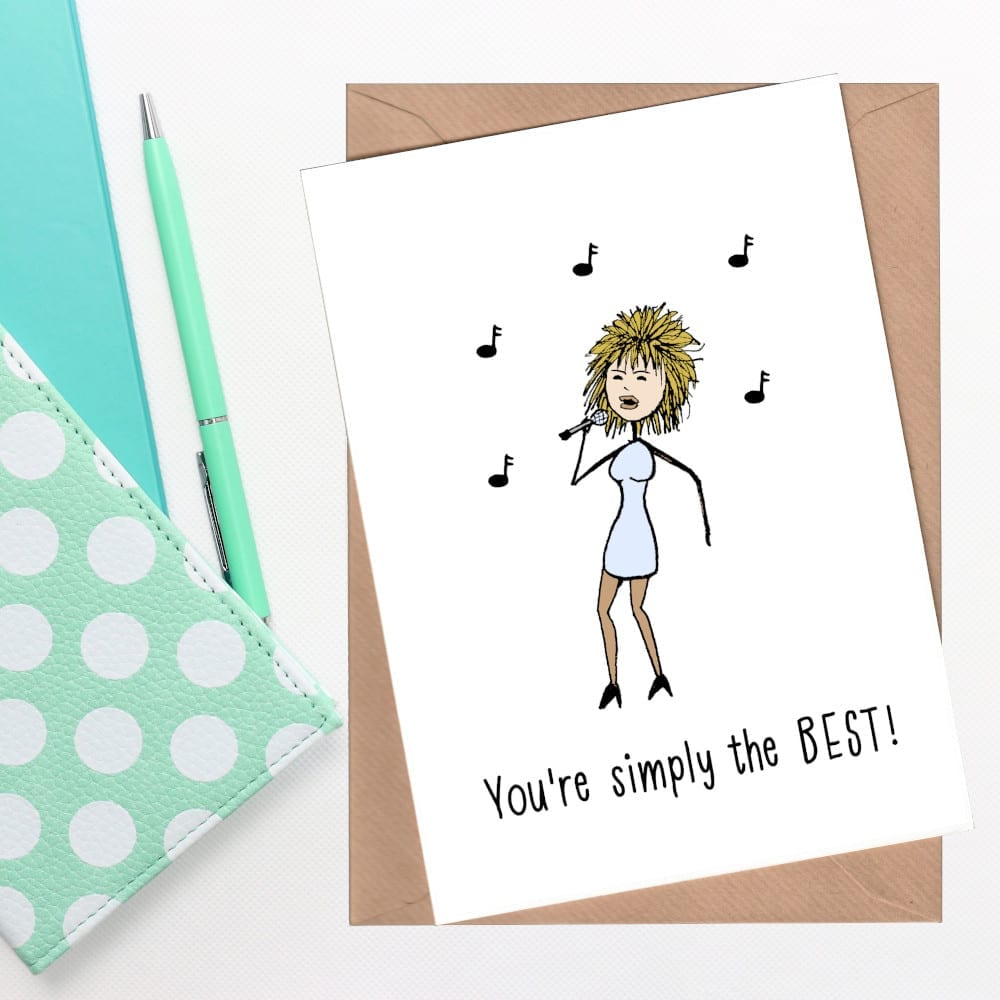 Okay, it’s confession time… I have to admit that I don’t send all that many greeting cards. Yep, you heard right. You might think this makes me a terrible hypocrite, being a designer and seller of my own range of greeting cards. But (a) I’m rubbish at pretending so I might as well get it out there. And (b) I can explain why I don’t send a lot of cards as well as why I send those few that I do… so read on if you’re curious to find out more…

Firstly, let me be clear, I DO think that sending someone a greeting card can be a wonderful thing. BUT I only do it if it’s for the right reasons.

Reasons not to send a card

One thing I really hate is feeling like I have to do something that I don’t really want to do… obligation and duty are not words I have a lot of positive associations with.

I also don’t like to make other people feel this way – that I expect them to do something they really don’t want to do. Even with my kids I very seldom demand that they do stuff – I tend to go the persuasive route and convince them that it’s a good idea rather than make them feel obliged to do it out of guilt or fear (some might call this brainwashing, I suppose… )

It also makes me feel weird if I get a card from someone that I’m not particularly close to, especially if it professes more friendship or emotion that we’ve ever actually shared…

So I’d rather not give a card than give one insincerely or out of a sense of duty. Because I think that person will know!
I remember being in a relationship where we always seemed to have an argument the day before his birthday or  Valentine’s Day and I’d grit my teeth as I’d try to write something nice in his card. That was crappy. My current other half and I usually don’t give each other cards for birthdays or on Valentine’s Day but every now and then we’ll surprise each other for no reason at all – this makes me much happier 🥰

I also don’t see the point in sending a card that doesn’t really say anything to the person you’re giving it to. If I’m going to send a generic card with a generic message inside and just sign my name at the end, I might as well just go onto Facebook and write “Happy Birthday” on their timeline. Yes I showed them I remembered, but I put no effort in – it was more to make me feel like I’m a good person than to make that person’s day…

Now I’m definitely not saying I’ve never done this type of thing before. I am sometimes a bit of a wimp and really hate conflict so I do sometimes do stuff out of obligation or fear despite my aversion to it… But I mostly try not to. And I don’t think you should have to either.

Having said all that, I do sometimes send greeting cards to friends and family anyway. And here’s why…
I love that feeling when you see a card and straight away think “Yesssss! I’ve GOT to give this card to [insert best friend here]”. Either it refers to a private joke between you, or perfectly sums up your friendship or an opinion you both have. I’ll always buy cards like this – sometimes I’ll send them straight away and sometimes (if they’re not time sensitive) I’ll keep them for the next time that person has a birthday. Cards like this make both of us feel good and that’s a terrific reason to send one.

If I really care A LOT about someone and I want to send them a birthday card (or other special occasion card) but don’t have one handy, I’ll go out of my way to find one I think they’ll really like. I guess I sort of see the cards and gifts in the same way – they should be suited to the person you’re giving them to. And if I can’t find the perfect card (or gift), I’ll quite often make one.

And that is kind of how I ended up creating greeting cards in the first place…
Getting a really great card from someone feels kind of like getting a lovely big hug out of nowhere. And I think if you’re going to go to the trouble of finding and sending a card then it might as well be one that makes them feel like this!

Terrific people deserve terrific cards. This is partly why I started creating custom cartoon portraits – they’re about as personal as you can get with a card and they can say exactly the right thing. And my range of music themed cards is another way of sharing something you have in common – music brings people together even better than a good greeting card can! I only create cards that I would be excited to give to someone myself – both quality and message-wise.

So does that make you think I’m a bit less of a hypocrite? I’m really quite the opposite – I only send a card if I really mean it. If you ever get a card from me (that you haven’t bought and paid for 😘) you’ll know that you’re one of those people I consider to be truly terrific!